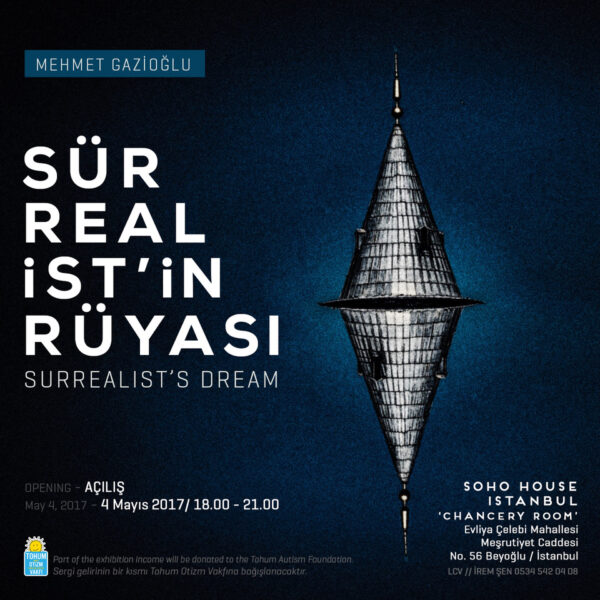 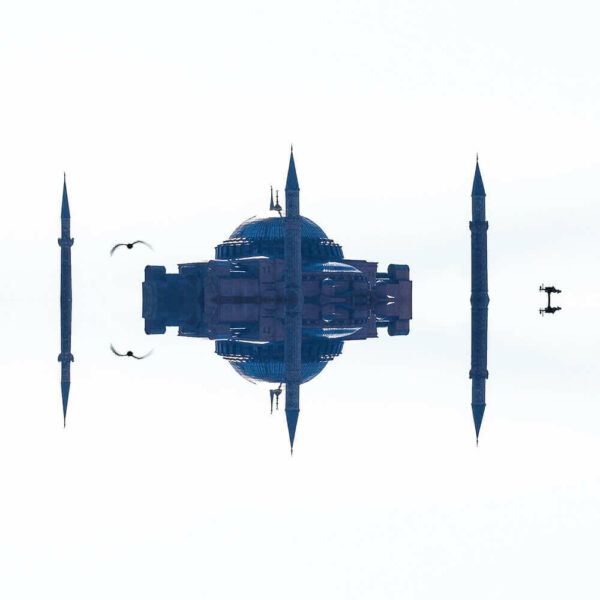 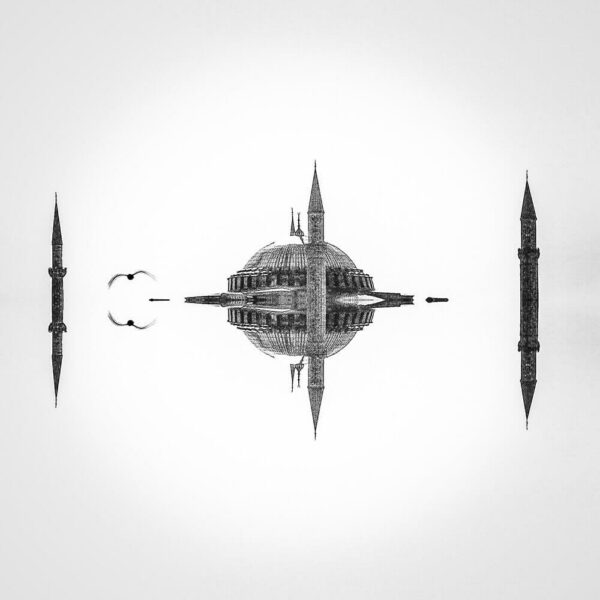 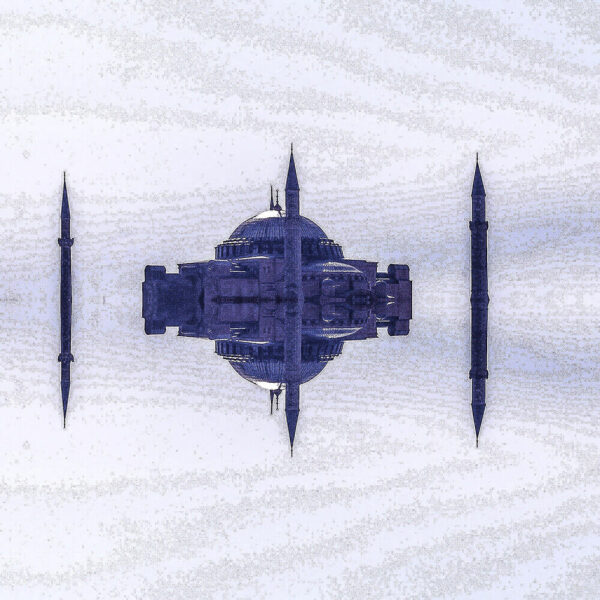 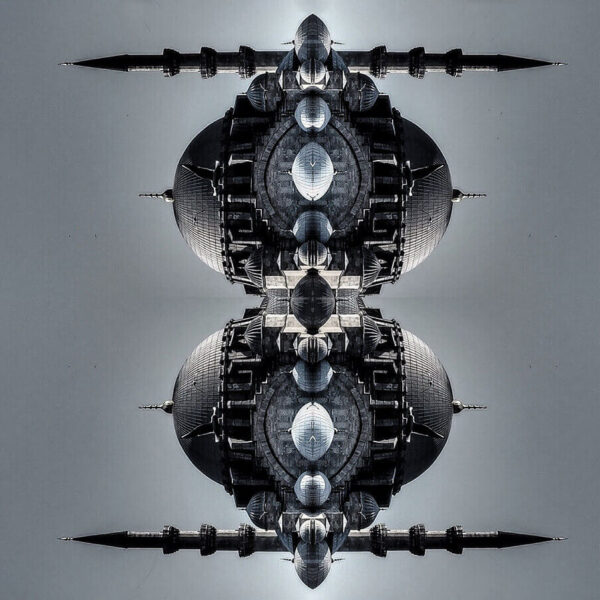 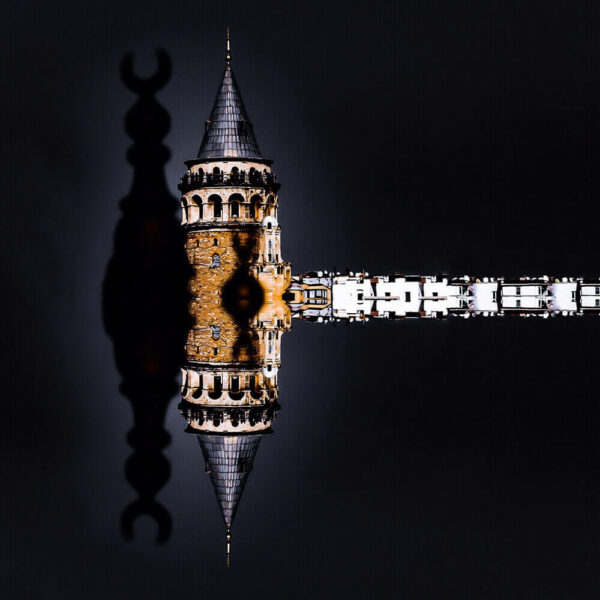 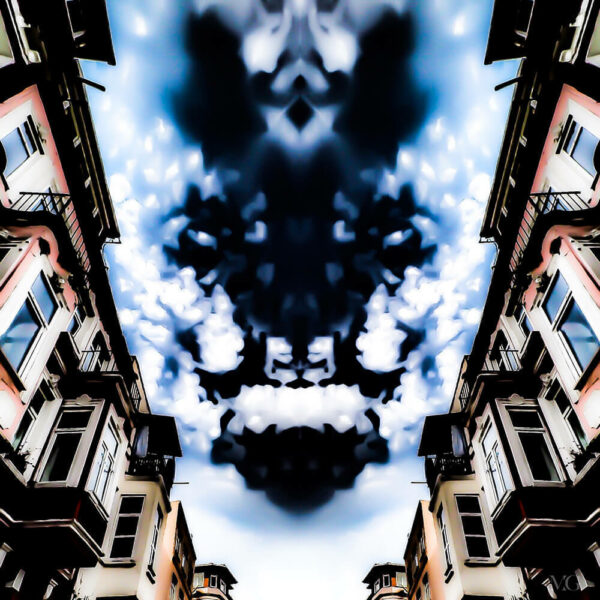 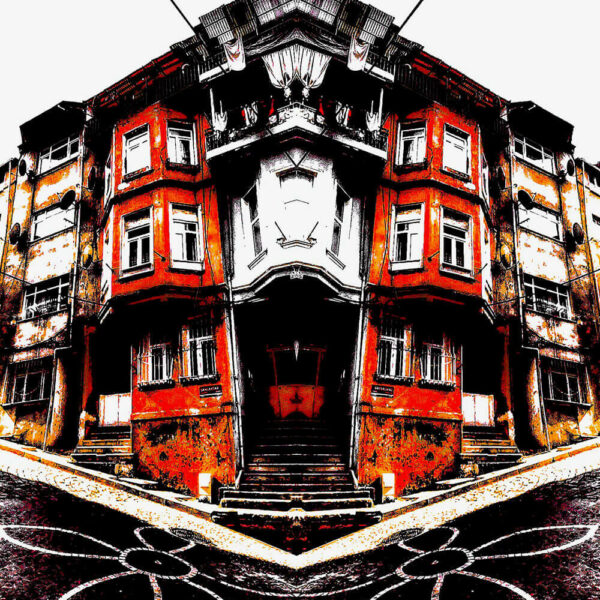 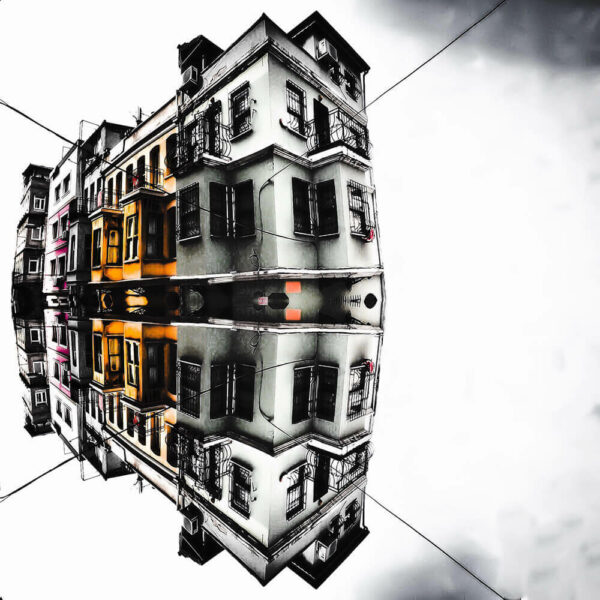 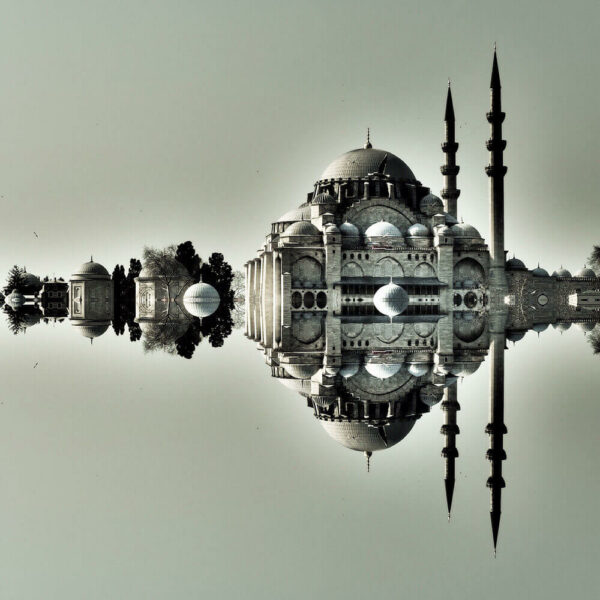 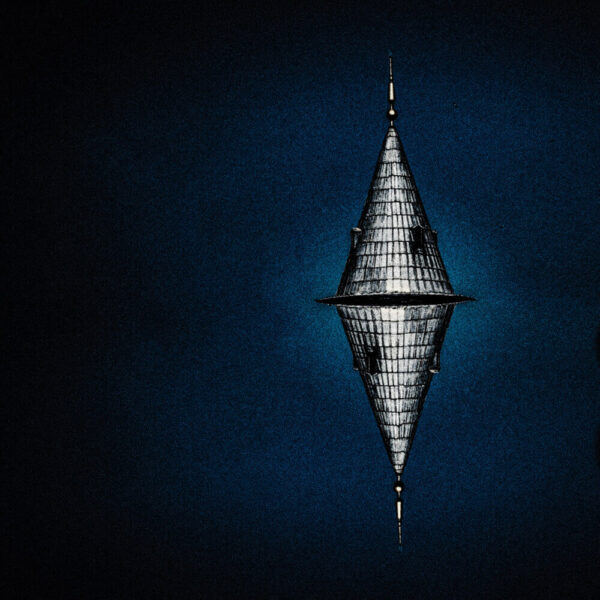 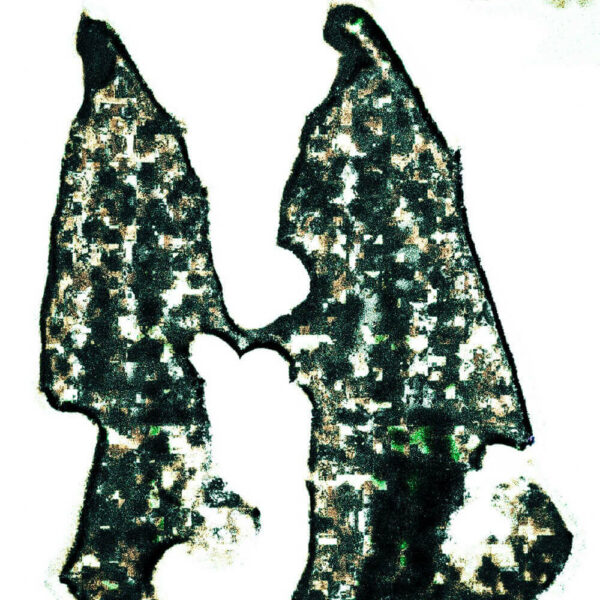 Gazioğlu, who reconciles reality and reflections with the art of photography in a surreal atmosphere, completed his works, which began with trial shoots and edits, in a short period of four months and brought his first solo exhibition to art lovers.

The exhibition, screened at the Chancery Room, where Soho House Istanbul opens its doors only for exclusive private events, was met with great interest from the community life. Works featuring photographs Istanbul’s historic districts such as Eminonu, Balat, and Galata, which were edited via Gazioglu’s mobile phone, were exhibited. Some of the proceeds of the exhibition, which provided a night full of art for its distinguished guests, were donated to the Tohum Autism Foundation.