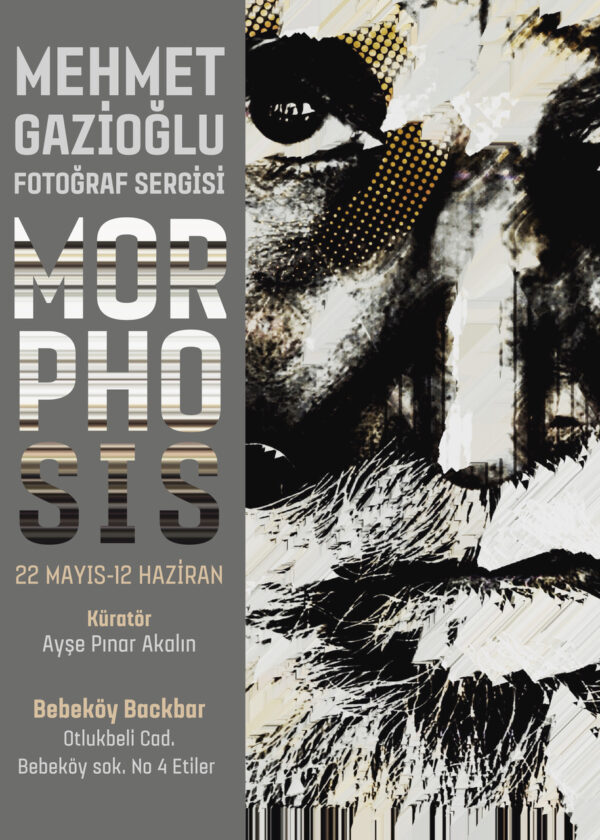 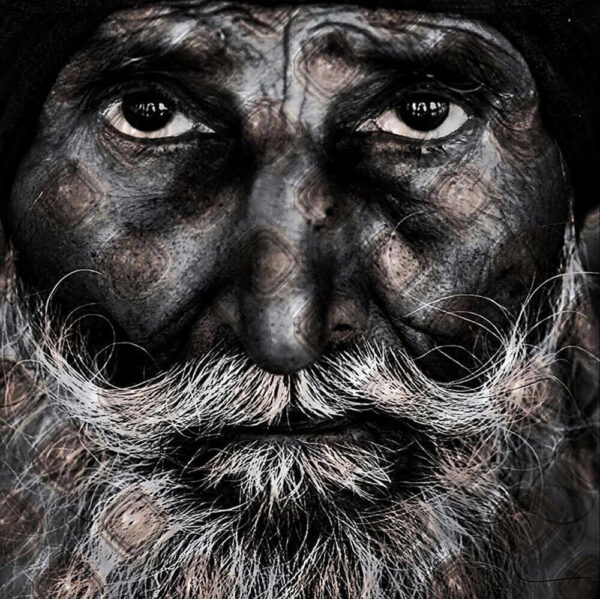 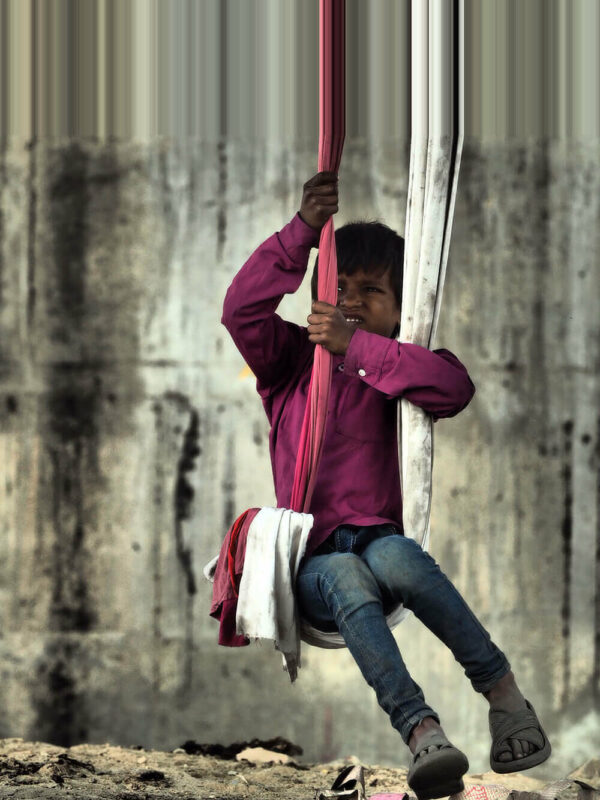 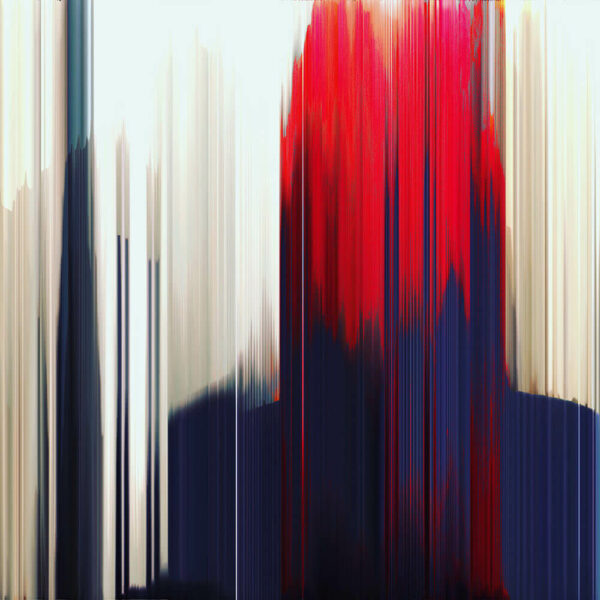 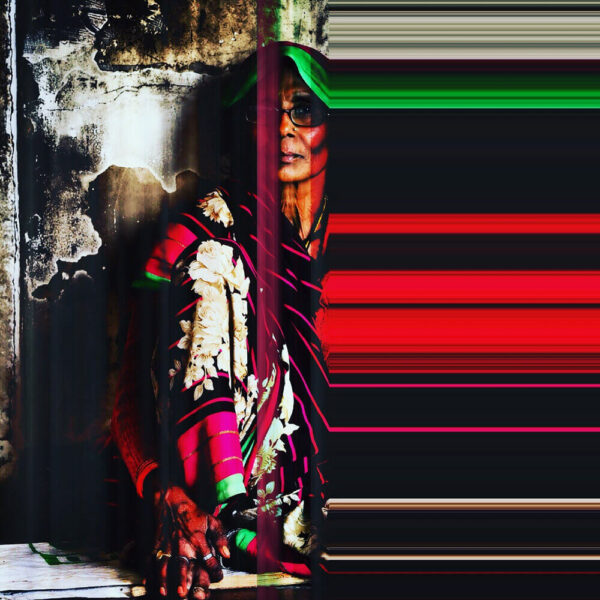 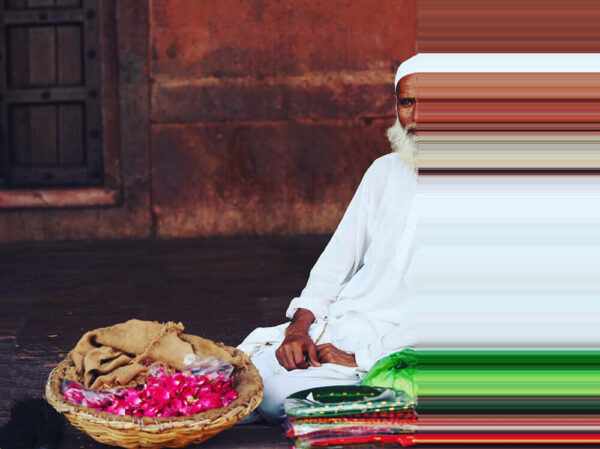 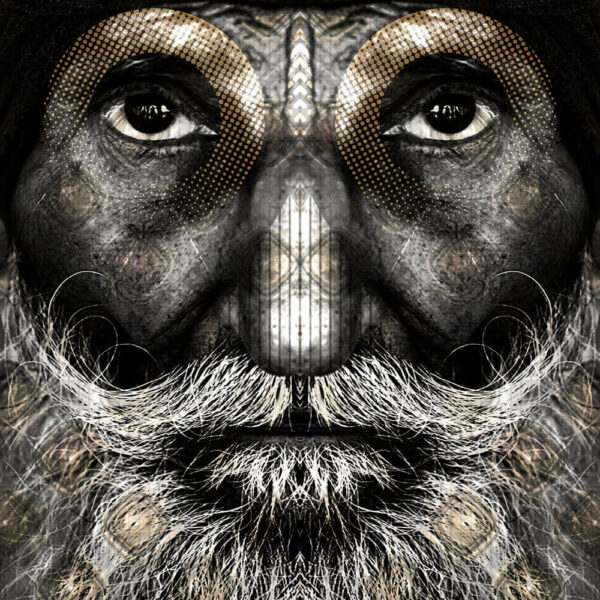 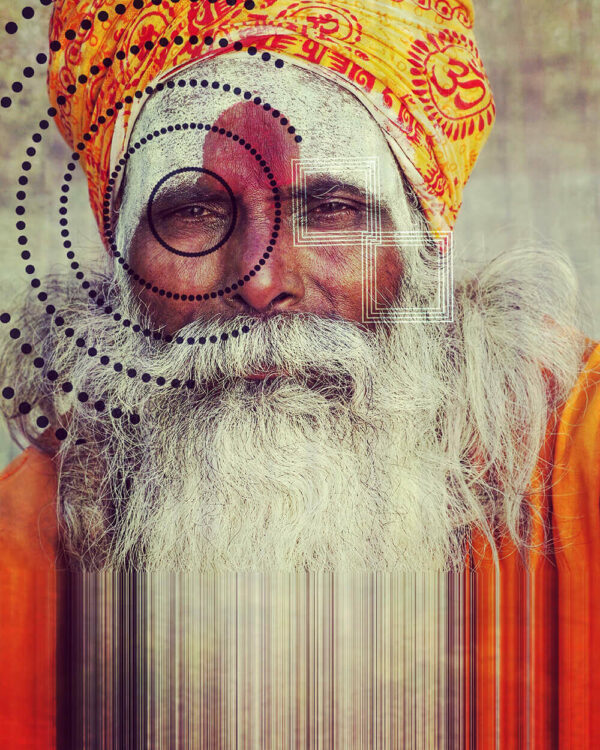 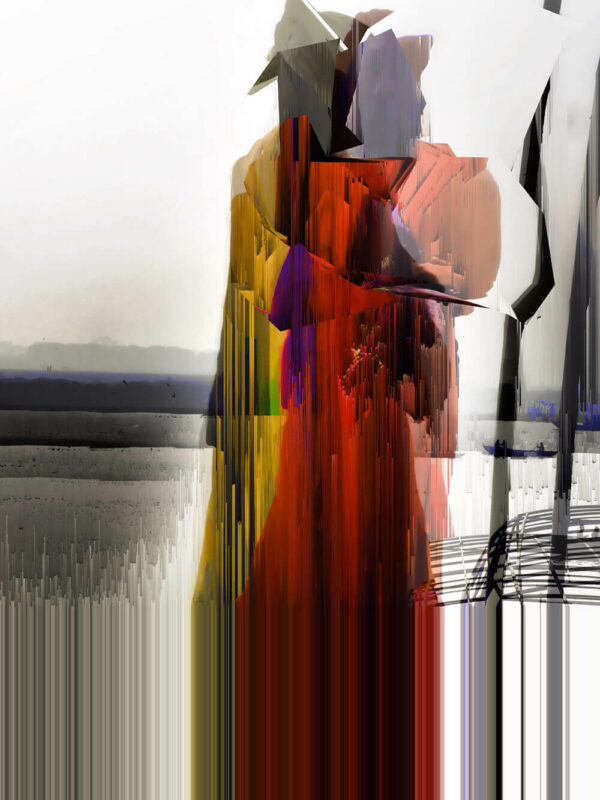 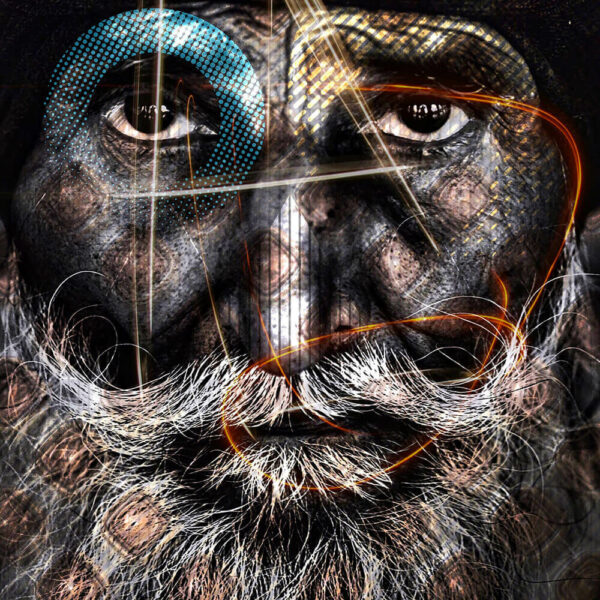 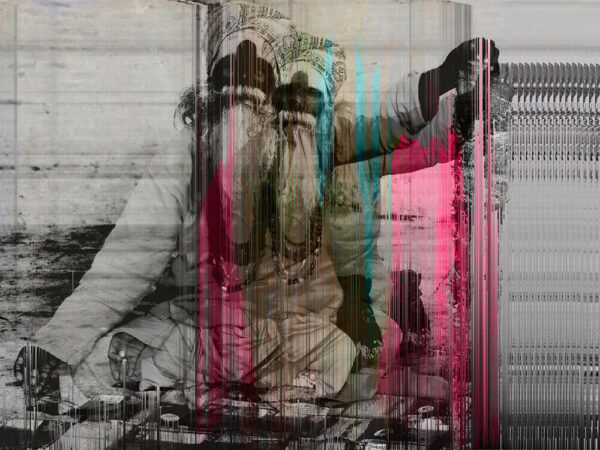 Mehmet Gazioğlu, who reconciles the art of photography with the surreal atmosphere created by reality and its reflections, has gone on an exploration of fascinating India, one of the rare countries where life still continues in its most primitive form.

The exhibition will be curated by Ayşe Pınar Akalın, who has made a name for herself with her successful works one after the other, and will be presented to art lovers at Bebeköy-Backbar between 22 May and 12 June.

Mehmet Gazioğlu, one of the leading names in the field of mobile and digital art, made a physical as well as a spiritual journey for his new solo exhibition. One of the most mysterious countries in the world in India, the untouched regions of Delhi, Varanasi, Agra and Jaipur, the dominant emotion that emerged in his work today is, just as the constant change in his photographs, the sense that a weakening relationship with this spiritually deprived century, how the human being will be exposed to change as it gets stuck in the information age and uni-dimensionality of the algorithms.

The artist’s human portraits, which are captured with professional cameras and converted through digital photo editing applications, evoke a different perspective through each photo. Thus, even the most natural portraits can gain a whole new dimension and mystery with the geometric layout and touch interpreted by the digital environment. Reminding the transformation of humanity into a uni-dimensional data world, Gazioğlu’s works can be visited until June 12th.